For much of my life, I have lived with a distrust of Western influences in politics. But I have always had the desire to understand the West and forge a communion with its intellectual tradition while resisting its political domination. My experiences have given me the opportunity to live, laugh and love people from cultures all across the globe. This has led me to a liberated state of minds that believes that as human beings we are more similar than we are different. I hope for and have a passion for justice for all. My greatest wish is that the novel scatters through the minds and hearts of generations of young people the world over, giving them hope and inspiration. In the words of one of the greatest Persian Scholars Biruni, ‘There is a common human element in every culture that makes them all distant relatives, however foreign they might seem to one another. 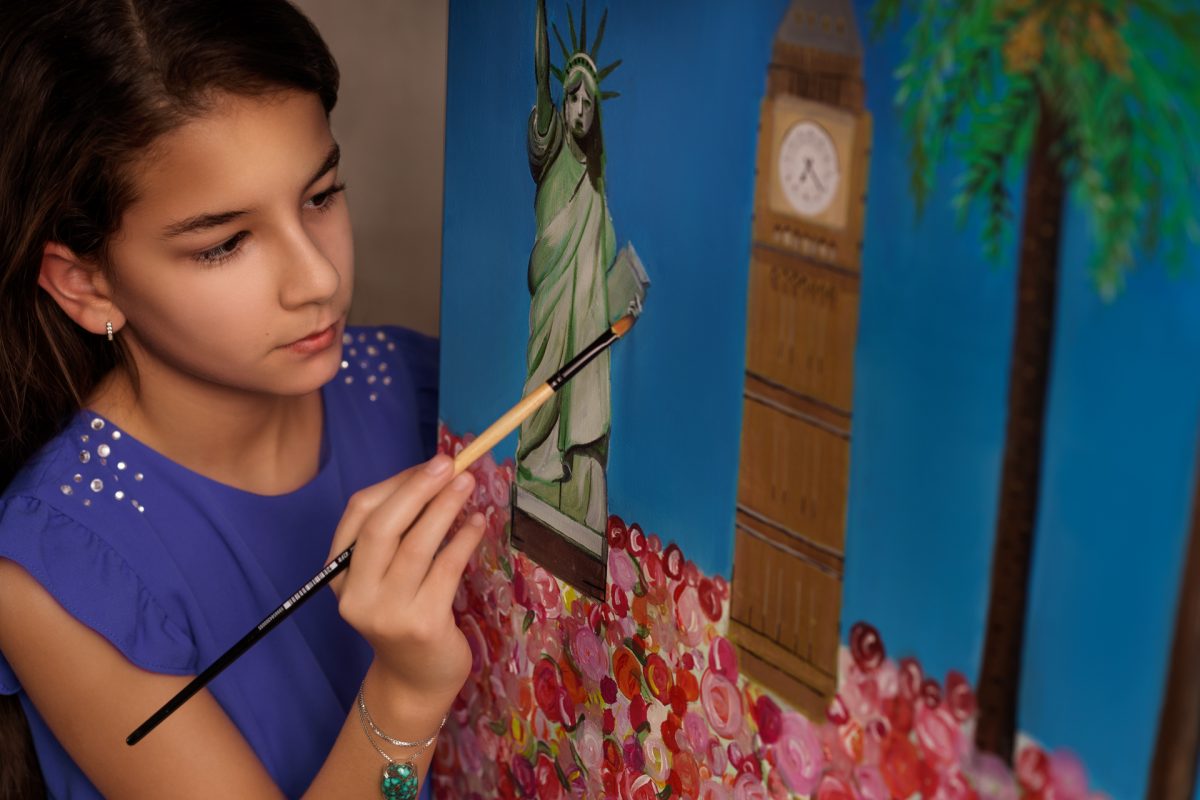 Once upon a time, there was a man who decided to write a novel. One night when all the family was sitting around a table at dinner time he told them his dream of being an Author. All the family looked at him with great surprise and asked him, “What will the novel be about.” He paused for a while and said, “It’s about a song, a song of pain and excitement, hopeless times and thriving times.

Most of all it is a song about all of the gratitude and love I have for my family.” Borzu, his father and Gisoo, his mother hugged him and gave him never ending love and support. Babak and Hadi said they will read the book and help him to put his thoughts together. Ali said he will help with publishing. Maziar, Zahra and Rita, all gave their blessing and support. As well as Sayna and Parisa who decided also to read and give their thoughts. Then came little Aida, only aged 9, she said with love, “I will draw you the cover from my heart. Every night, read me the story and I will paint it for you.” He told her, “I will write this story for you little one and one day when you are old enough, you can take it down from the high shelf, dust it off, and tell me what you think of it.” And so he began to write. He wrote for many days and nights pouring over his words and singing until all the songs became one. One night he knew the song was at an end and the story had finally been told. He then sought a composer to help him bring the song to life. With his song complete and his story told, he began to sing and knew he would never stop.

You can find my book in the most of the Hungarian Bookstores, and you can order from their webshops.

If You have already read my book, please rate it, and write a comment